What a season it has been for OUNC. The season began by recruiting over 20 new talented netballers, enabling us to build up three, almost brand new, high-quality teams.

The Emus (3s) have gone from strength to strength this season. It is the third year we’ve had a 3rd team in the BUCS league and they are working their way up the league tables. Having only just missed out on promotion into league 4 this time, next year they will be hungry to top the table. The determination of this team was truly amazing and their dedication paid off in a nail-biting varsity win against Cambridge, with a score of 34-31.

The Roos (2s) had a more challenging season with a couple of their stalwart players being promoted to the Blues, but the remaining athletes stepped up to produce some solid performances. With a win and two losses against the Tabs this season, revenge will surely be on the cards when varsity comes around again next year!

Having been promoted to Division 1 this season, the Blues had a dream start. Despite a first-round loss to the University of Worcester, the seasoned Blues players came together to produce a run of convincing wins against tough Loughborough and Nottingham teams. Captain, Zara Everitt, was unfortunately injured over the Christmas break and this meant the blues had to step up in order to maintain their league position. With Zara leading her squad from the bench, the Blues undoubtedly returned to form in time for Varsity with a huge 47-35 win against the Tabs.

The club was lead by a fantastic team this year, with particular mention to our Club Captain and President. Aisha Cooper put a huge amount of work into the running of the club and organised an incredible Varsity match at Iffley Road. Zara brought with her such a wealth of knowledge and experience and balanced her role alongside training with the England Seniors and London Pulse VNSL.

With the year cut short due to unforeseen circumstances, OUNC feel lucky to have performed all of their matches before Oxford was closed. For the time being the club is busy keeping fit by aiming to run 2600km in a month in order to raise £2600 for charity. We are keeping in contact but we are all missing the OUNC family and playing together. 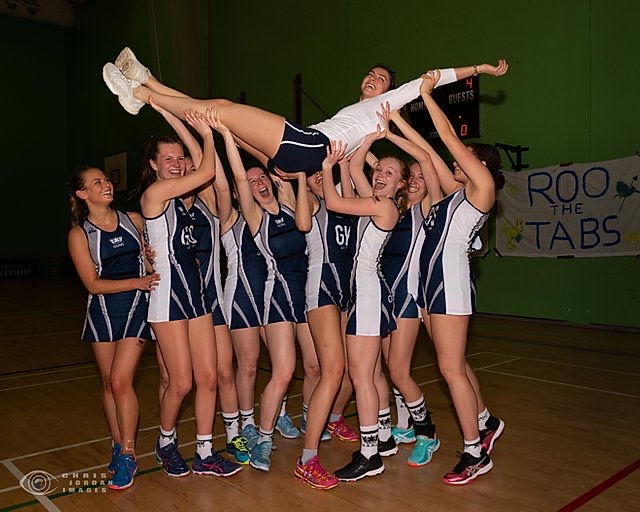 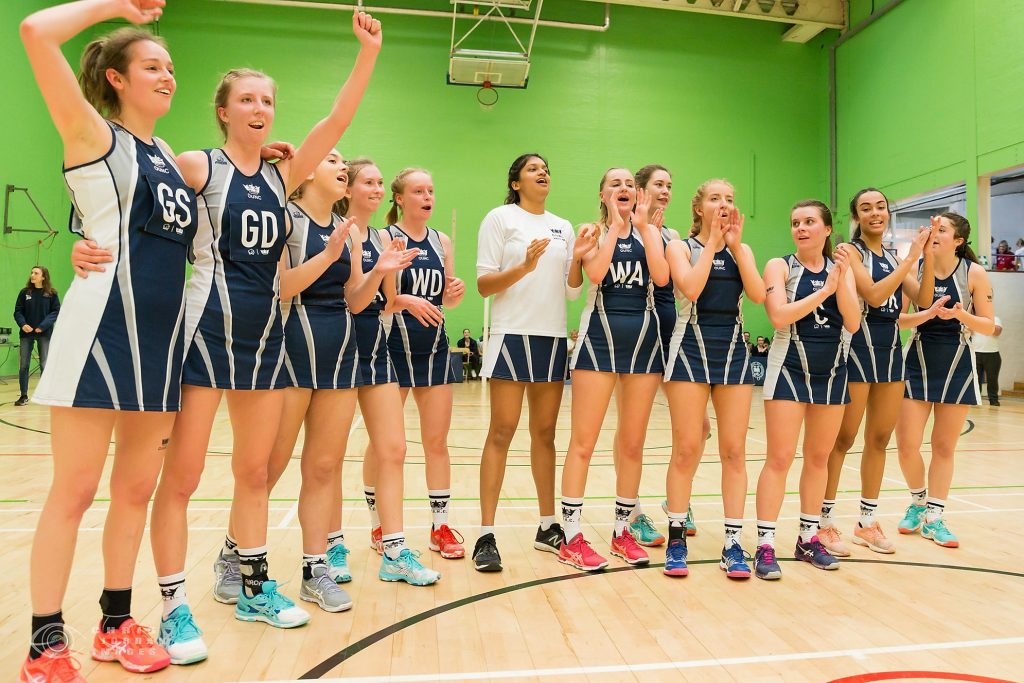 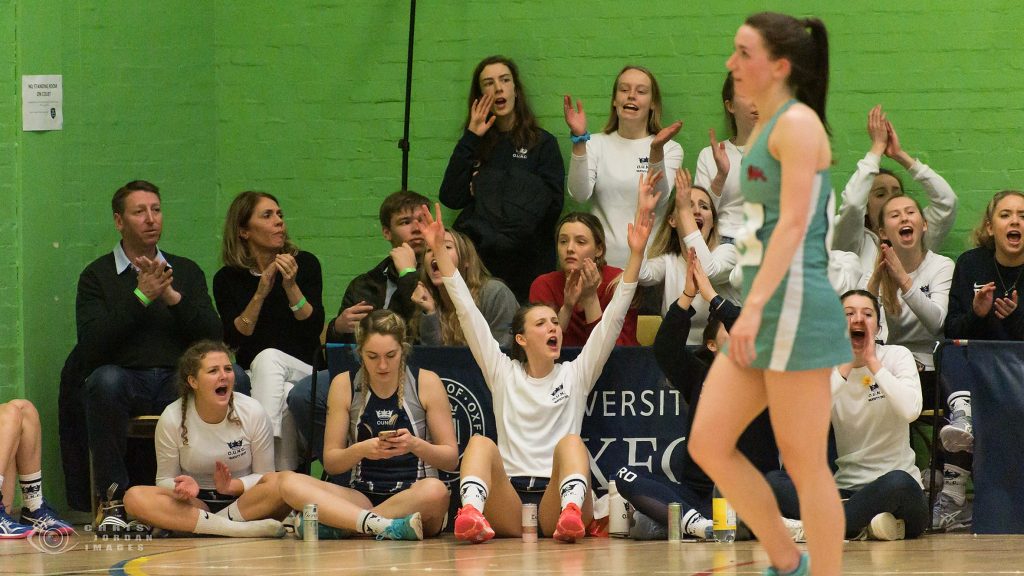 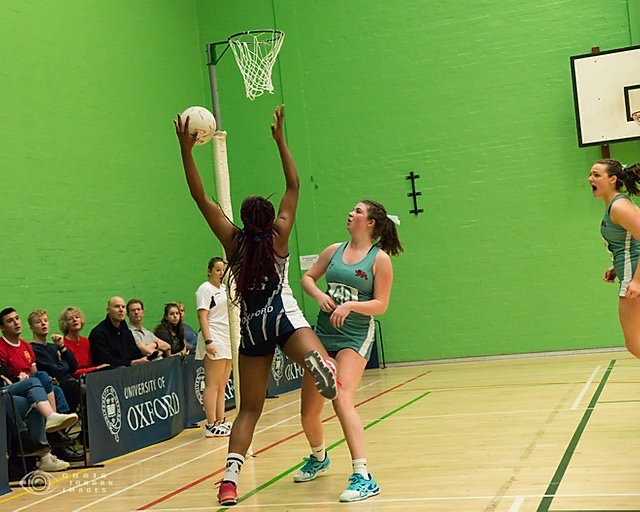